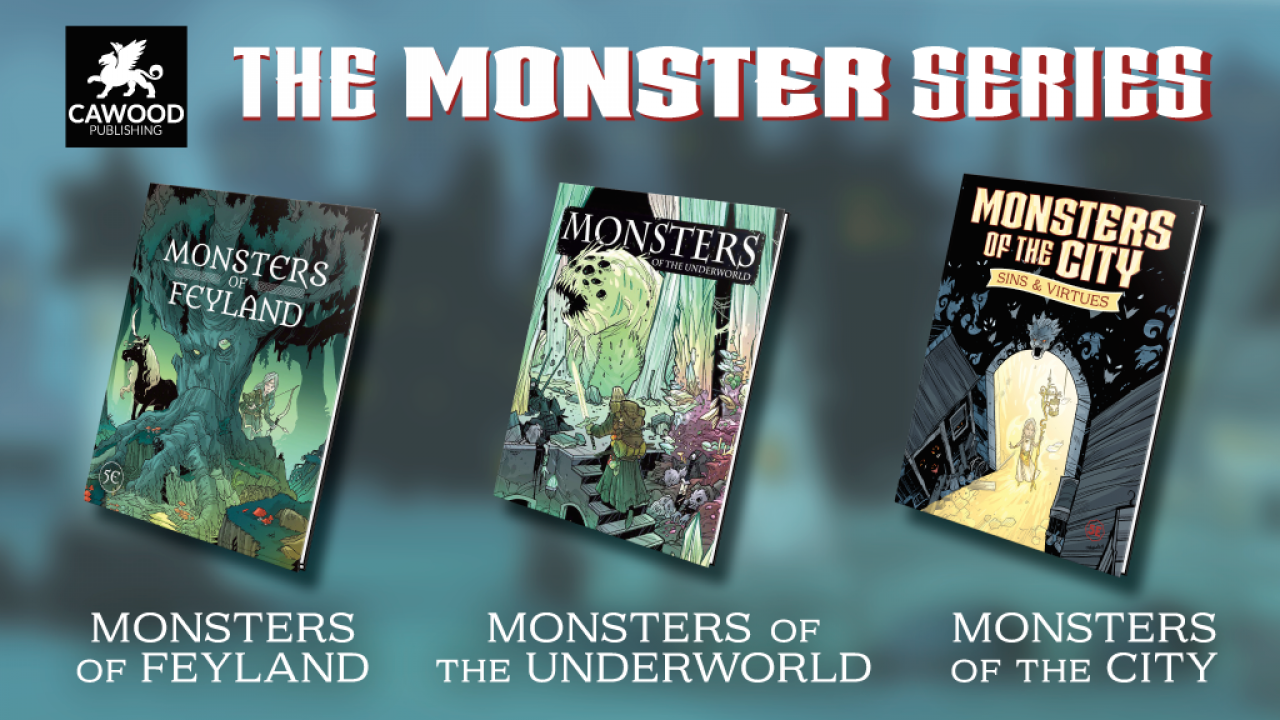 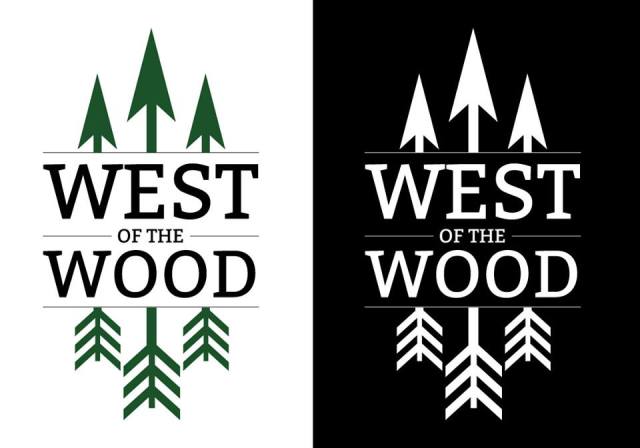 Chronicles of Nox – Episode 2/ The party enter into a forest through the Riftgate in Malakiir Manor. After accepting Quarios as their patron, they’re on the hunt for artifacts left behind by the legendary Oswald Myrr. The adventurers soon learn that they’ve traveled to another continent in Myrr known as Naern. Our heroes fight off some wolves before saving a group of halfling merchants. Later they encounter aggressive centaurs and make camp in the woods. Eventually they arrive at mysterious ruins and find clues connected to Oswald Myrr.